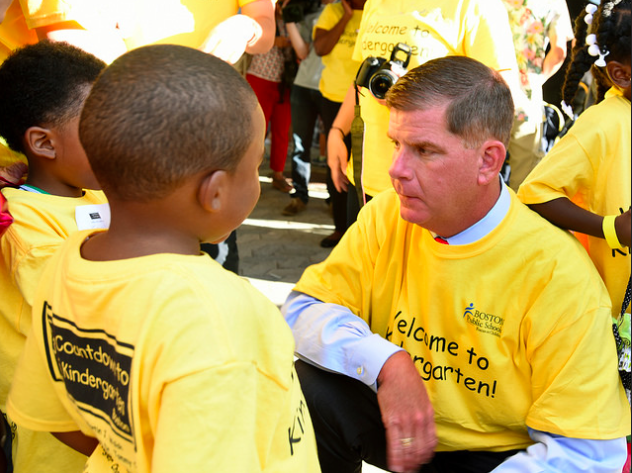 The City recently released the capital budget for the fiscal year of 2018 and Jamaica Plain is set to receive City funding for revitalization of Jamaica Pond pathways and improvements projects in Hyde Square and Franklin Park, according to a press release.

The capital budget will need to be approved by the City Council.

The $2.08 billion capital budget will make investments in infrastructure across Boston, and is separate from the City’s operating budget, which is proposed to be $3.14 billion.

“We’re making investments that lift up our neighborhoods, guided by the voices and visions of Bostonians,” said Mayor Martin Walsh, according to the press release. “Together, we’re preparing our city and people for another year of success.”

In Jamaica Plain, the City is planning a $4.7 million revitalization of the pathways around Jamaica Pond, including a $144,000 rehabilitation project at Jamaica Pond Dock.

There will also be a $679,000 investment at Olmstead Park for landscape rehabilitation to include woodlands restoration, stair stabilization, and landscape improvements, all to be completed in fiscal year 2018.

Read the full article in the Jamaica Plain Gazette here.