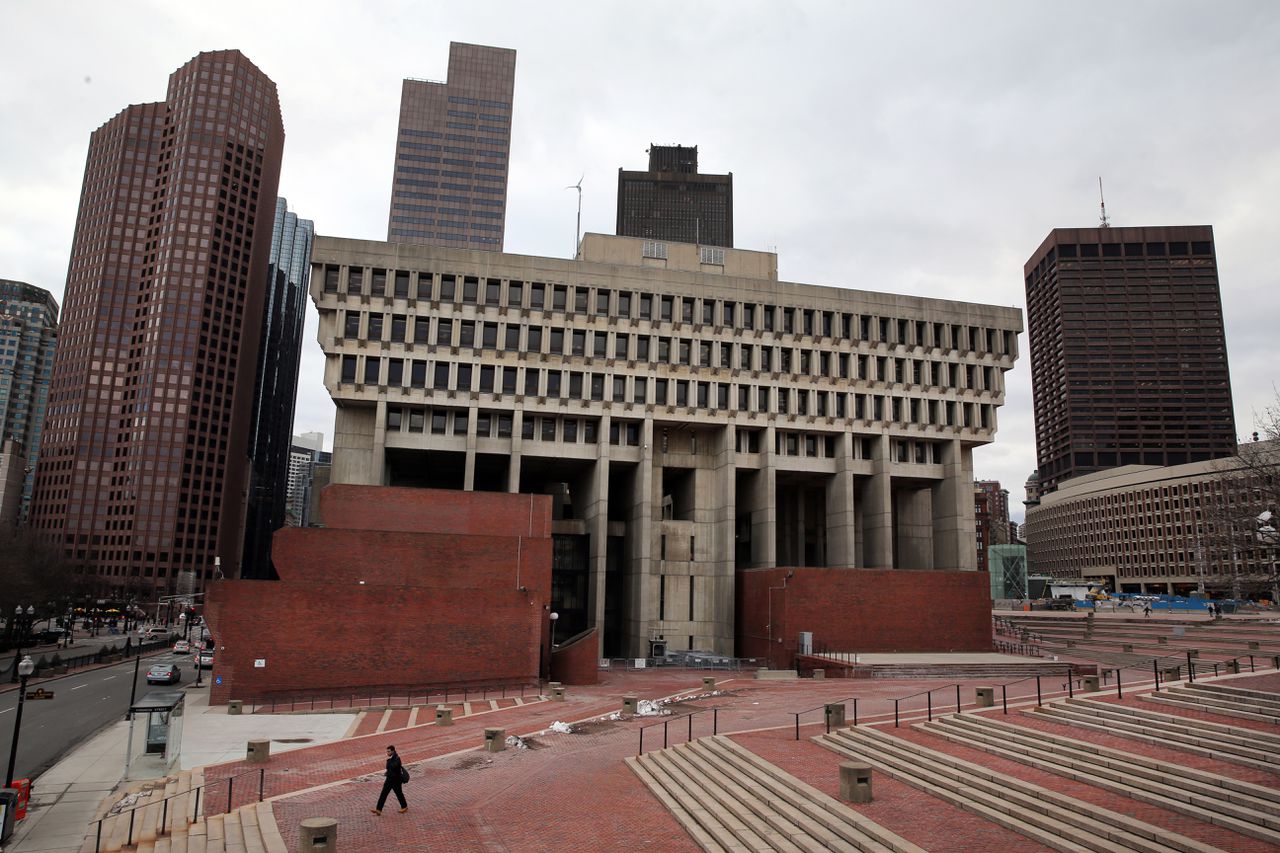 The Boston City Council on Wednesday unanimously passed a measure from Mayor Martin J. Walsh aimed at keeping tenants informed of their rights during evictions, days after the state’s pandemic-induced moratorium on such actions expired.

The initiative requires property owners and any constable who serves a notice-to-quit (the first step in an eviction) to also provide a document containing information about tenants’ rights and the housing resources available to them.

Lawmakers continue to wrestle with how to deal with housing instability problems amid the COVID-19 crisis. Last week, Governor Charlie Baker chose not to extend the state’s eviction moratorium, which took effect in April. It effectively ended when the courts opened on Monday, and there is concern that thousands of people could be kicked out of their homes in the middle of a public health emergency.

Baker did unveil a $171 million package of programs last week designed to keep renters who are struggling in their homes, and a bill pending in the Legislature would extend the moratorium for one year.

The final language of the proposal passed by the council on Wednesday provided for a $300 fine per day for landlord who flout the new requirements. The money collected by the city through the fines may go toward rent relief.

The council also discussed the need to curb house parties in the city during the pandemic.

Councilor Ed Flynn blasted the ” irresponsible and inconsiderate behavior” of those who attend such parties.

Flynn’s comments came after Walsh said the city is looking to crack down on parties last week. Late last week, Boston police said they had received almost 1,400 complaints about parties since Sept. 1.

The council’s city and neighborhood services committee will now hold a hearing to discuss ways to better enforce rules regarding parties.

In other business, the council sent another Walsh proposal aimed to diversify Boston police to its government operations committee. The measure calls for the state’s civil service system that governs the department’s hirings to include a preference for prospective officers who graduated from the city’s high schools.

Read the full article in the Boston Globe here.