WALSH CAMPAIGN COLLECTS OVER 38,000 SIGNATURES, AMONG THE HIGHEST EVER IN THE CITY OF BOSTON 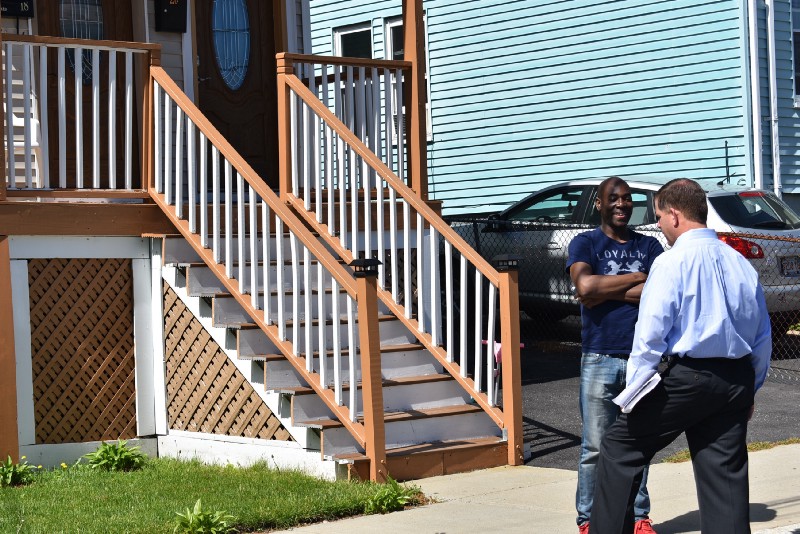 Thousands of Signatures Indicate Strong Support for Walsh Across Every Neighborhood

Boston, MA – Wednesday, May 24, 2017 – The Walsh Campaign announced today the collection of 38,521 signatures from Bostonians all over the city during the signature gathering period, which concluded yesterday, Monday, May 23, 2017. Mayor Martin J. Walsh was the first certified candidate to get on the ballot.

“I am proud to work on behalf of the people of Boston,” said Mayor Walsh. “Let’s continue what we’ve started, together. We’ve seen great progress over the past three years, and there is still more work to be done. Thank you to the many volunteers and residents who dedicated their personal time and signed on to support my candidacy. I look forward to continuing this work and ensuring that every person, no matter who they are or where they come from, can thrive in Boston.”

“The response has been great,” said John Laadt, campaign manager of the Walsh Campaign. “We’re looking forward to the months ahead, as we continue to build more and more opportunities for people to get involved and express their support for Mayor Walsh.”