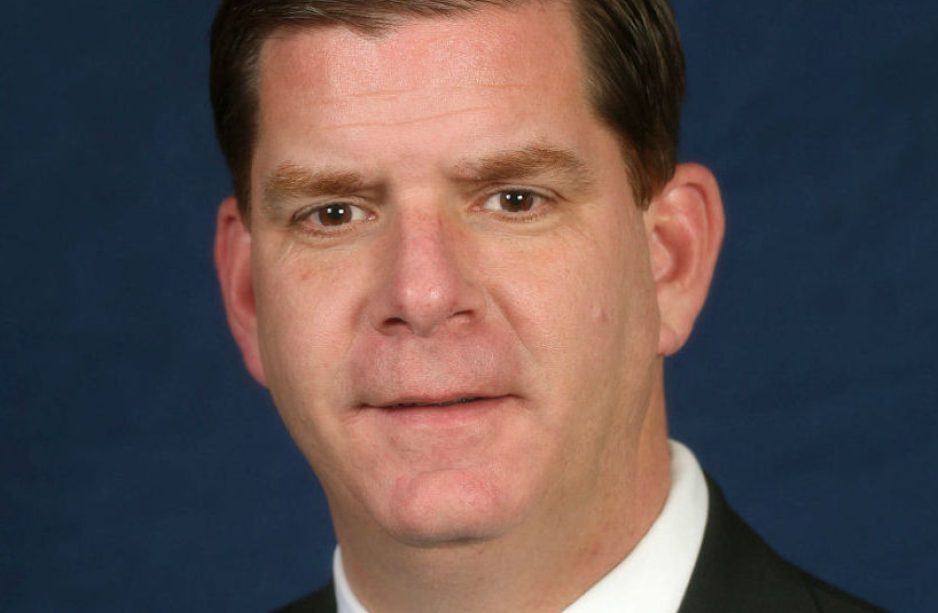 Since the 2014 implementation of the City’s housing plan Housing A Changing City: Boston 2030, 13,551 new units of housing have been completed. With an additional 8,412 units currently under construction, the City has secured housing for an estimated 25,000 residents, making significant progress in meeting Boston’s rapid population growth. The City remains on target to meet the production goals outlined in Housing A Changing City.

Additional key takeaways from the quarterly plan include:

Mayor Walsh is focused on ensuring that Boston is an equitable city by supporting thoughtful growth, while building a housing supply that is affordable to residents across all income levels, allowing Boston to capitalize on its talented and growing workforce. To that end, nearly 40 percent of permitted units to date are scheduled to be available to low- and moderate-income households when complete. More than 4,000 of these units have long-term affordability protections in place. Boston has among the largest shares of designated affordable housing than any peer city; deed-restricted affordable housing comprises nearly 20 percent of Boston’s total housing stock.

“Addressing rising housing costs is critical for preserving the diversity and character that makes Boston a place where all residents can thrive,” said Mayor Walsh. “We’ve seen some remarkable growth in our population over the last several years, and our goal is to lift up every neighborhood across the city by stabilizing the housing market and providing all residents and their families affordable options.”

“The City’s future is dependent upon meeting the needs of an evolving workforce,” said State Senator Joseph A. Boncore, Senate Chair of the Joint Committee on Housing. “Through the 2030 plan, Mayor Walsh ensures the development of affordable housing for young professionals and working families, guaranteeing Boston remains the Commonwealth’s economic engine.”

Making sure growth benefits everyone

The City of Boston has pursued policies that encourage the production and maintenance of deed-restricted low- and middle- income housing. These policies include improvements to the Inclusionary Development Policy (IDP), continued strong collections of Linkage payments, the reuse of surplus City parcels as locations for affordable housing, and passage of the Community Preservation Act.

“Mayor Walsh has marshalled his administration’s resources to make strides in confronting Boston’s housing challenges,” said State Representative Kevin G. Honan, House Chair of the Joint Committee on Housing. “In particular, the increases to inclusionary and linkage requirements, as well as the adoption of the Community Preservation Act, are examples of how municipalities can proactively address our housing needs. I applaud Mayor Walsh for being a leader on these efforts.”

The Walsh administration continues to leverage strong growth in the market rate sector for the benefit of all of its residents. In Fiscal Year 2017, the City collected $54 million in revenue to be used for affordable housing, an increase of $20 million over FY15 and prior fiscal years. These increases were possible through increased collections from private, market-rate development.

For example, through the City’s Inclusionary Development Policy, the average annual amount of affordable housing funds raised from new private residential development has risen significantly — from an average of $8.5 million from 2011-2014 to an annual average of $17.6 million from 2015-2017. In 2016, Mayor Walsh signed a new Executive Order increasing the amount of funds and units private developers must commit to affordable housing in Boston.

Since taking office, Mayor Walsh has committed more than $100 million to fund the creation of affordable housing in Boston.

“Since the launch of the Mayor’s housing plan, I’ve been impressed by the administration’s commitment to making sure that everyone benefits from Boston’s growth,” said Joe Kriesberg, President of the Massachusetts Association of Community Development Corporations. “In a time of uncertainty about federal and state funding for affordable housing, Mayor Walsh has been able to dramatically increase resources for affordable housing from $30 million per year to over $50 million with more to come from the Community Preservation Act. That commitment and those resources have helped to create four thousand new homes that are affordable to people of low and moderate incomes. While there is much more to do, this is a remarkable accomplishment.”

Of the low-income units permitted to date, 369 have been set aside for homeless individuals and families.

2017 is projected to be a strong year for production of housing affordable to the middle class. Based on estimated affordability, 452 units of middle income housing were permitted in Q2 2017.

To date, 6,926 units of housing affordable to the middle class have been permitted. Of these, 2,087 are deed restricted, and will maintain their long term affordability.

Of the total middle income units permitted, 4,148 units have been completed to date.

In addition to creating new housing across income segments, the City has also been working to preserve and recapture all possible units of housing for Boston’s workforce. To that end, Mayor Walsh’s housing plan calls for the creation of 16,000 new undergraduate dorm beds by 2030, with the intention of reducing the number of students in private housing by 50 percent.

To date, 5,664 new dorm beds have either been completed or are in construction — a rate of 172 percent of target for the current time in the plan.

The production of dorm beds in Q2 of 2017 was extremely strong, with 812 new beds permitted against a target of 235.

“New developments, such as Northeastern University’s latest dorm project, mean that Boston’s students have quality living spaces, while returning important housing stock to the private market,” said Carol Ridge Martinez, Executive Director of the Allston Brighton Community Development Corporation. “We commend the Walsh Administration on its transparency through this process, publishing reports like this on a quarterly basis so that we can measure the progress towards these goals. And we are confident that this administration will be able to keep the dialogue open with our colleges and universities so that they build more dorms for undergraduate students and take some of the pressure off of our neighborhoods.”

The current housing boom has also had a positive benefit for Boston’s economy, creating more than 22,800 jobs in the construction sector.

About Housing A Changing City: Boston 2030

By the year 2030, Boston will reach more than 700,000 residents, a number the City has not seen since the 1950s. Housing a Changing City: Boston 2030 is the Walsh Administration’s comprehensive housing plan to reach 53,000 new units of housing at a variety of income levels across the City.

Imagine Boston 2030 is building on Housing a Changing City by identifying areas where continued growth can occur and where additional growth beyond the 53,000-unit target can take place. This growth will create a release valve for existing neighborhoods that are seeing pressure on housing prices. Other initiatives include: working to increase the overall housing supply, deploying tools to support the preservation of affordable housing citywide, putting forth an anti-displacement package that will create and preserve affordable housing, and preventing eviction, link housing and transportation and supporting homeownership.