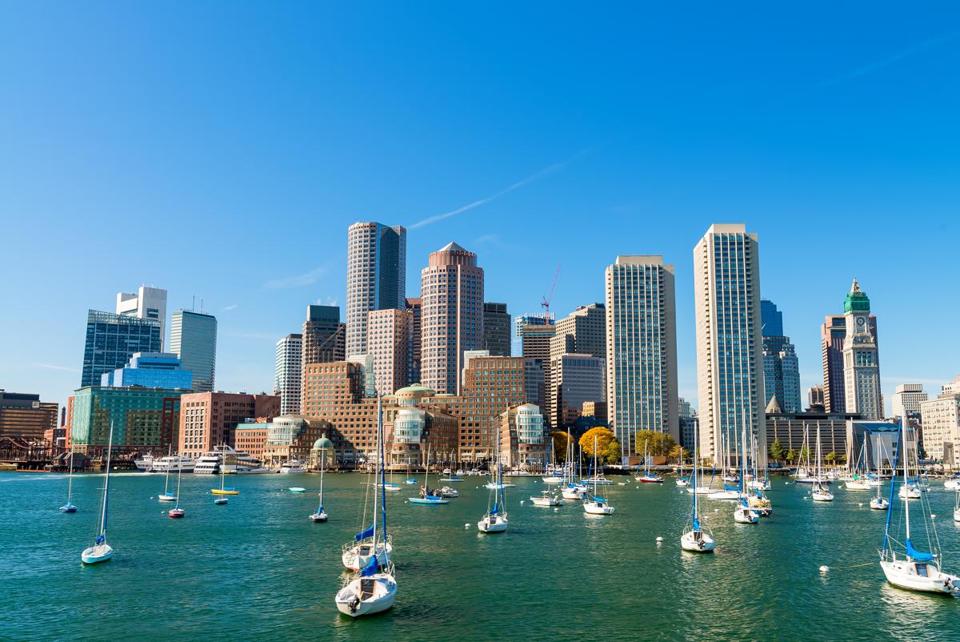 By Martin J. Walsh – Boston’s journey through nearly four centuries of change is the stuff of American history. From starting a Revolution on the waterfront to building the first public schools and public parks, when Boston sets a course for progress, the nation follows.

This week, we entered a new era in the making of our American city. For the first time in over 50 years, Boston has a new vision of city building, in the form of a new citywide plan. It’s called Imagine Boston 2030.

Plans matter, and we’ve gone too long without one. While not without controversy, Boston’s 1965 plan transformed the core of our city, giving rise to a modern skyline and a modern economy.

We expect Imagine Boston 2030 to have just as big an impact. But it’s a different kind of plan. To begin with, it came from the people. In a process that has taken over two years, we’ve listened to 15,000 Bostonians share their ideas and aspirations.

The guiding principle they converged on is inclusive growth. Bostonians want our city to be more than an economic engine. We want to be a city where growth brings opportunity, community, and connection to every neighborhood.

To achieve that vision, Imagine Boston 2030 went beyond the traditional focus on land use. It encompasses climate change and sea level rise; housing costs and transportation; education, technology, and job growth; arts, culture, and open space; aging and immigration. This plan is truly comprehensive.

Imagine Boston builds on our strengths to make our city more connected, more equitable, and therefore more socially resilient. We’ll rise together, and we’ll be there for each other when hard times hit.

So how do we make Imagine Boston a reality? The large-scale changes will take shape over a period of years, with Imagine Boston as a framework for guiding us through key decisions.

But the truth is, implementation has already begun.

This year we turned our five-year capital budget into a vehicle for bringing Imagine Boston 2030 to life. Our unprecedented investments in streets, sidewalks, and bike lanes, in libraries, parks, and schools — each advances specific elements of the Imagine Boston plan. We are standing behind Boston’s vision with the full resources of the City.

We got a glimpse of what that looks like at the neighborhood level, when we launched Imagine Boston 2030 at Upham’s Corner in Dorchester this week.

Upham’s Corner has an incredible history and a strong community, but it has suffered from disinvestment over the years. That’s changing.

At the event, we announced an $18 million replacement of the Upham’s Corner branch of the Boston Public Library. It’s part of a more than $100 million investment in branch libraries across the neighborhoods of Boston.

We looked at progress in the $3 million reimagining of the historic Strand Theatre, the anchor of our plan to make Upham’s Corner a pioneering “arts innovation district.”

We looked ahead to our planned completion of the original vision for the Emerald Necklace, all along Columbia Road from Franklin Park to the waterfront.

We hailed the Upham’s Corner stop on the Fairmount Line as a hub of our efforts not only to connect residents to downtown jobs, but also to bring new jobs into the neighborhood.

And we stood with the community nonprofits we are working with to protect residents from displacement and build new affordable housing.

In other words, we celebrated a community’s strengths, imagined together the full vision of inclusive growth they could unlock, and rallied around the steps we are taking to get there.

That’s Imagine Boston 2030 in a nutshell. It’s a driver of connection and consensus. It’s a plan of action. It’s a living document.

As we approach our city’s 400th birthday, Boston is remaking itself again. And at a time of national uncertainty, we are showing America the way forward once more.

Martin J. Walsh is the mayor of Boston.