Boston Will Be The First City To Close The Gender Pay Gap—Here’s How: 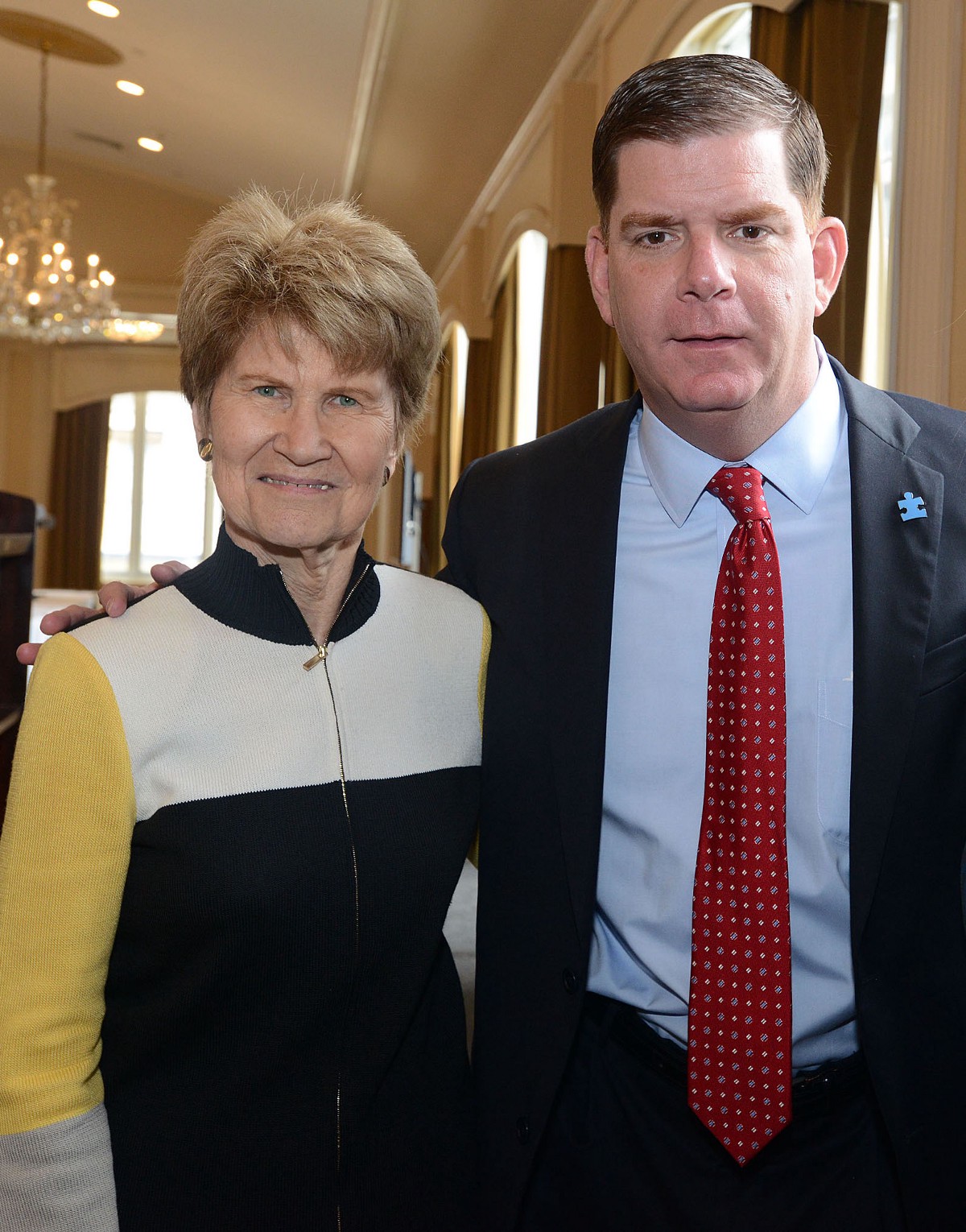 In 1987, I was elected as the lieutenant governor of Massachusetts. It may seem unthinkable now, when all but two of Massachusetts’ constitutional offices are currently held by women, but I was the first woman to be elected to statewide office in Massachusetts.

Now, it seems we are still fighting the same battles we were when I was elected thirty years ago. The number of women in Congress stands at a stubborn 20 percent. While women hold a majority of advanced degrees, we are underrepresented in leadership roles across all fields. And the wage gap has hovered around 23 percent for the last decade — for women of color, the gap is far, far wider and just as immovable.

After a long career in public service, I have devoted this phase of my life to fighting for wage equity for women — across all fields and all levels. Why? Because the wage gap is the fundamental measure of equality. If money is power, the wage gap is not just a number on a paycheck — it is the proxy for power.

But, over these last few years, I’ve seen new hope. Since 2014, I’ve had the honor of serving as co-chair of the Boston Women’s Workforce Council and as an advisor to the Mayor’s Office of Women’s Advancement, the only department of its kind in the country, launched by Mayor Walsh in 2014.

Here’s what I have learned in these last few years: Boston is going to be the first city in the country to close the wage gap.

Because the wage gap is a result of so many factors — political, economic and cultural — you can’t just pass legislation and expect it to go away. True economic equality requires fighting for gender equity on all of these fronts. And that is exactly what Boston is doing.

Last session, the state legislature passed one of the strongest equal pay laws in the country. It will promote salary transparency, restrict employers from asking candidates about salary history, and give legal incentives to companies that conduct salary reviews.

But this legislation is not going to solve all of our problems. In order to do that we must work with both employers and individual women to change the culture of our workplaces.

Through the Mayor’s office of Women’s Advancement, Mayor Walsh has created a model that is unique to the city of Boston, and works to confront the wage gap in two distinct ways:

First, getting employers to act: The Boston Women’s Workforce Council is a public-private partnership between the City of Boston and its business community. Since its inception, the council has been recruiting employers to sign the 100% Talent Compact, in which employers pledge to eliminate their own wage gaps, and provide anonymous salary data so we can better understand the root of the problem.

So far, over 200 employers have signed the compact, from large, for-profit companies to small non-profits. The data they provide is fully anonymous and randomized — so even we don’t know where the data is from and who is associated with it. Nowhere else in the country are employers providing salary data in this way, and it allows us to see the problem through a whole different lens.

Here’s what the data told us: The gender wage gap in Boston is larger than we have previously believed — a gap of 23 cents, the same as the national average, instead of 18 cents.

What does this mean? If our companies are the good guys — the ones who are trying to pay their female employees fairly — then this problem goes deeper than blatant unfairness. It means that we also have to empower individual women to take their salaries into their own hands.

Second, train individual women: Women have been socialized differently than men. We are fantastic advocates for everyone except ourselves. Employers can and should act, but women have to also know their worth and ask for what they deserve.

For two years, Boston has delivered this workshop to 20–40 women at a time, in community centers, public libraries, neighborhood organizations — so that they can learn strategies to get ahead, in their field, at their level. The goal is to reach 85,000 women- half of Boston female workforce- by 2021.

Boston is combatting the problem from every angle — political, economic, and cultural — and it gives me the confidence that we will be the first city to close the wage gap. With a leader like Mayor Walsh committed to providing equal access and opportunity to the women of his city, I have no doubt that, in the next thirty years, cities across the country will be following Boston’s example.

Mayor Walsh is a strong advocate for equality. To learn more about his vision for Boston visit MartyWalsh.org. You can also join #TeamWalsh by texting ‘Marty’ to 9779 from any cell phone — standard data and messaging rates apply.