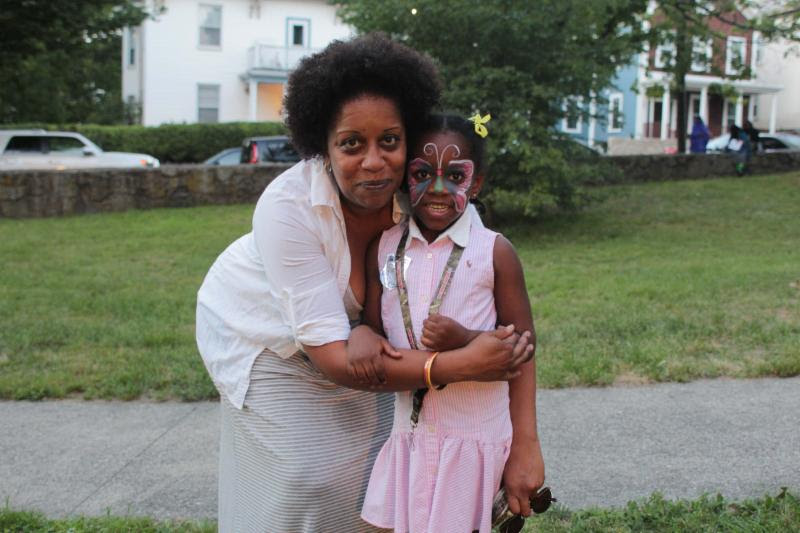 Advocates Praise Mayor For His Approach to Keeping Crime Low

Boston, MA –  Today, on the second night of National Night Out Against Crime, public safety advocates and residents from Boston praised Mayor Marty Walsh’s commitment to keep every neighborhood safe. Boston’s community-driven policing and wrap-around support efforts are resulting in the following progress, since 2014:

The advocates and community members praised the Mayor’s work, including Sheriff Steven Tompkins, who announced his endorsement at Mayor Walsh’s kickoff:

“I stand firm on my endorsement of Mayor Walsh because I am very impressed with the way he has comported himself as the mayor. I must say honestly that after a 20-year mayor, Mayor Menino, I had questions about whoever was to become the new mayor and how they would be able to get the job done. From the heart, I am outrageously impressed with the way Mayor Walsh wrapped his arms around this work and brought people together so that he could understand what his job meant to the people of Boston. It was a no-brainer to give him my full endorsement.”

“I’ve been retired for 10 years —community policing was a concept in the 70s — it progressed significantly under Menino — and it has since expanded under Walsh. One of the best things that have ever happened to the police department is the collaboration between the many different community based groups, local government, faith leaders, academic community, and beyond. In the past, the police worked very independently and they weren’t interacting much with the community groups in a meaningful way. This new concept has moved progressively forward under Walsh and I commend him and his team on this work. Continue to work together, and progress will continue to follow.”

“Since 2004, we have partnered with the BPD and BHA, to facilitate a trust building program, the Youth & Police Initiative (YPI), where we bring young people from the community together with local police officers to breakdown barriers, and build positive relationships. Over the last two years, under support of Mayor Walsh, we have broadened the YPI in the city. The Mayor is and has been a huge supporter of community policing, and because of that Boston is a leader creating healthy relationships between the community and police. Thanks, Paul Lewis, Director of Operations & Training , YPI.”

“What I like about Mayor Walsh – if there is a crime, they’re there immediately. Commissioner Evans are there with faith leaders, and they’re collaborating with the community . That’s the only way they’ll know where crimes are happening and how the guns are available. He is always there trying to find a solution. That’s the reason why there  is less crime. Even with the fire near Ashmont, he was right there trying to get down to the bottom of this issue. He is so approachable and listens.”

“Two of my grandsons just recently completed their training for the military and the national guard. Public service is very important to my family. That’s why I’m grateful to the mayor and police officers for all of their efforts in doing what they can to keep our communities safe.”

“Mayor Walsh is a good person. He is trying his best, and people need to continue to give him some time to move forward with the progress he has made. He has done so much in four years, helping so many people. He doesn’t care who you are or where you come from; he does everything he can to make a difference.”