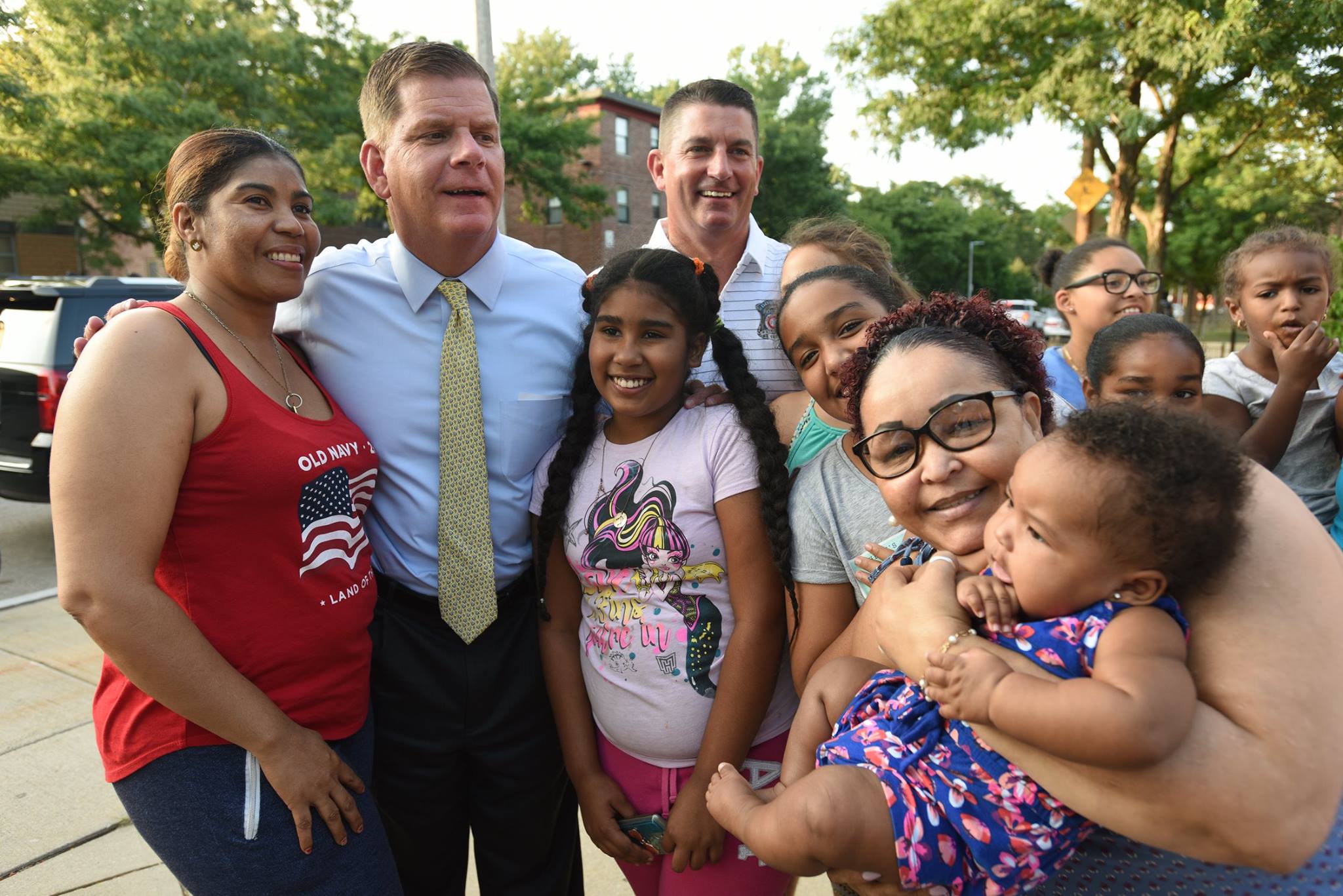 Mayor Martin J. Walsh said, “It is an honor to receive the endorsement of the Ward 9 Democratic Committee. I’ve seen a lot of positive changes in Roxbury over the past four years, and I look forward to continuing the work I’ve started in this neighborhood, and across the entire city. Whether it’s ensuring that every child receives a great education or that every family can afford to live here by creating affordable housing, I will never stop fighting for the people of Boston. I will always strive to make this a Boston for all of us.”

Jeff Ross, chairman of the Ward 9 Democratic Committee, noted: “The deciding factor for this ward has been Mayor Walsh’s responsiveness to neighborhoods’ needs. Members were particularly moved by the mayor’s work on the inclusion of the LGBTQ community in the St. Patrick Day Parade and the executive order on supporting women and minority owned businesses in contracting opportunities within the city.