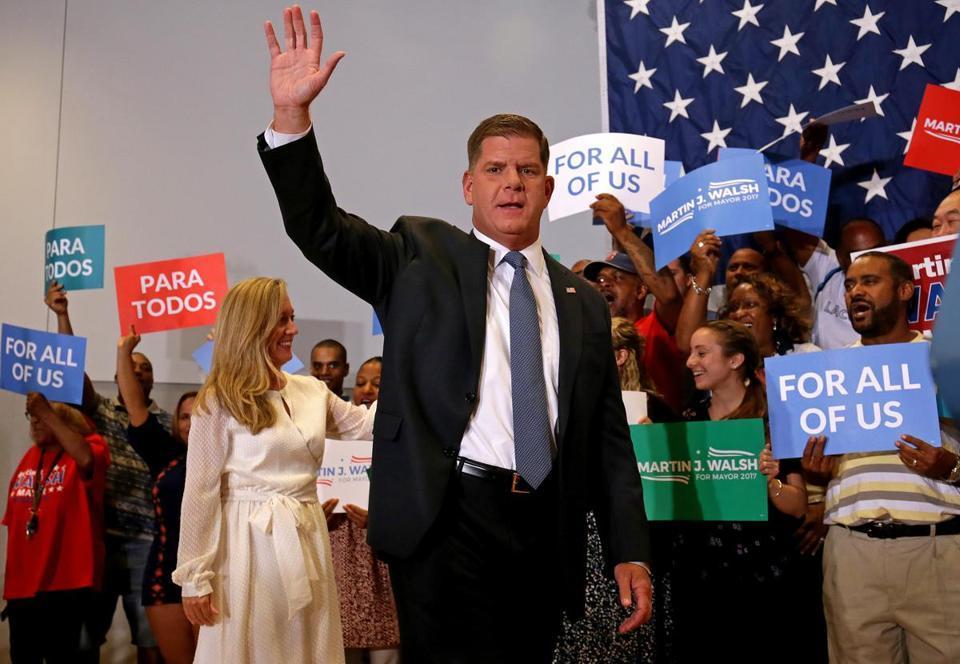 The Planned Parenthood Advocacy Fund of Massachusetts plans Saturday to make its first-ever endorsement in a city mayor’s race, backing Mayor Martin J. Walsh for reelection. Members will join campaign volunteers to rally and campaign with the mayor in the South End. .

Dr. Jennifer Childs-Roshak, president of the advocacy fund, said the mayor has been an “outspoken supporter,” and a leader on the issue.

Walsh called the endorsement an honor. “There has never been a more critical time in the nation’s history to stand strongly in support of women’s health and reproductive rights, he said. “I will always stand with Planned Parenthood and the women and men in need of their services.”