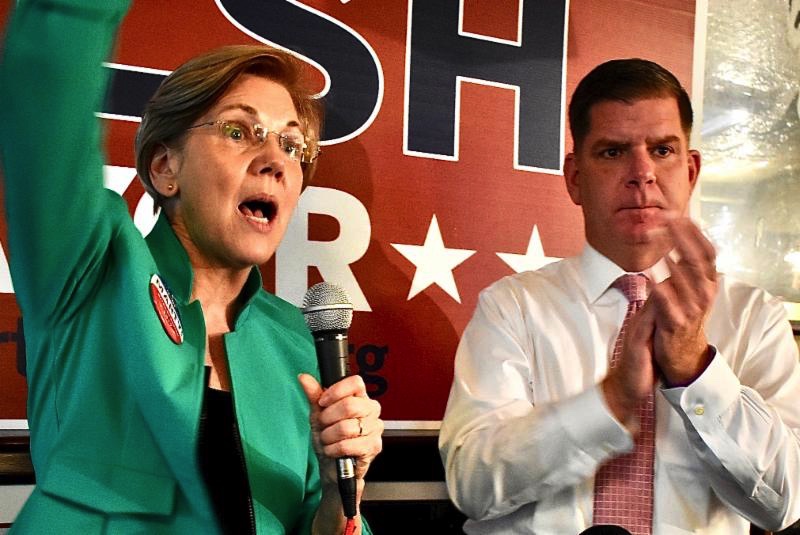 Warren Calls Walsh “A fierce fighter for the people of Boston, who has been at the forefront of the progressive movement”

Surrounded by hundreds of supporters at Doyle’s Pub in Jamaica Plain, Senator Elizabeth Warren endorsed Mayor Marty Walsh today citing his progressive record of uplifting Boston’s working families and focusing on creating a Boston where everyone can get ahead.

Senator Elizabeth Warren said: “I stand with you to speak about a dear friend and a fierce fighter for the people of Boston, Mayor Marty Walsh. Marty and I have always had each other’s back because we stand side-by-side on basic core values—the basic values that matter to Bostonians, no matter where you’re from, no matter what your background is, no matter who you love. He’s building a city that works well for everyone, whether it is building housing at a record pace to meet needs, ensuring our children are receiving the best education possible, or making Boston a place where every person, no matter who they love or where they come from know they have a home here in this city. I would want no other person leading the charge in Boston. Despite all the progress made, there’s more work to be done. But he will continue to fight for what is right and that is why he has my support. Vote for Mayor Marty Walsh on November 7!”

Mayor Marty Walsh said: “I am honored to receive support from Senator Elizabeth Warren. I appreciate her values fighting for the hard working people of our state and city, particularly during this time in our country. I look forward to our continued work together to make a difference in the lives of all Bostonians.” 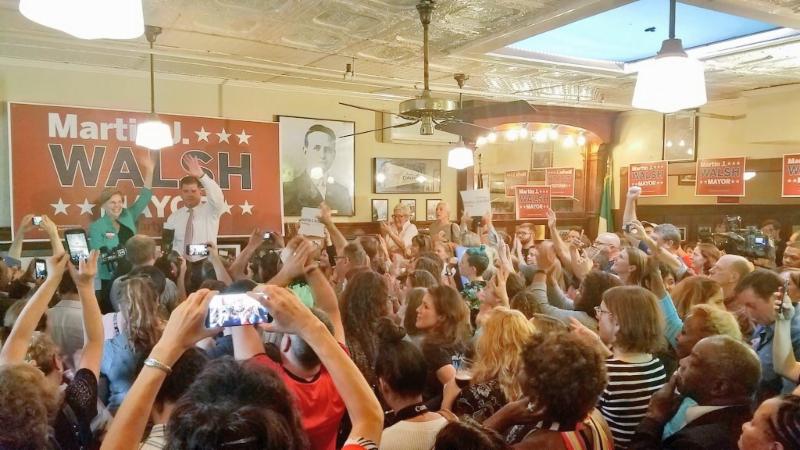 Over the past four years, Mayor Walsh and Senator Warren have worked tirelessly together for the people of Boston, focusing on issues like fair housing, women’s equity in the workplace, education, and immigration. Both have been champions of progressive causes, including their staunch advocacy for the preservation of the Affordable Care Act, which has been beneficial to countless Bostonians. Mayor Walsh also stood with Senator Warren against the travel ban in January and they both stood with women at Boston’s Women’s March.