Boston receives millions to support chronically homeless in the city 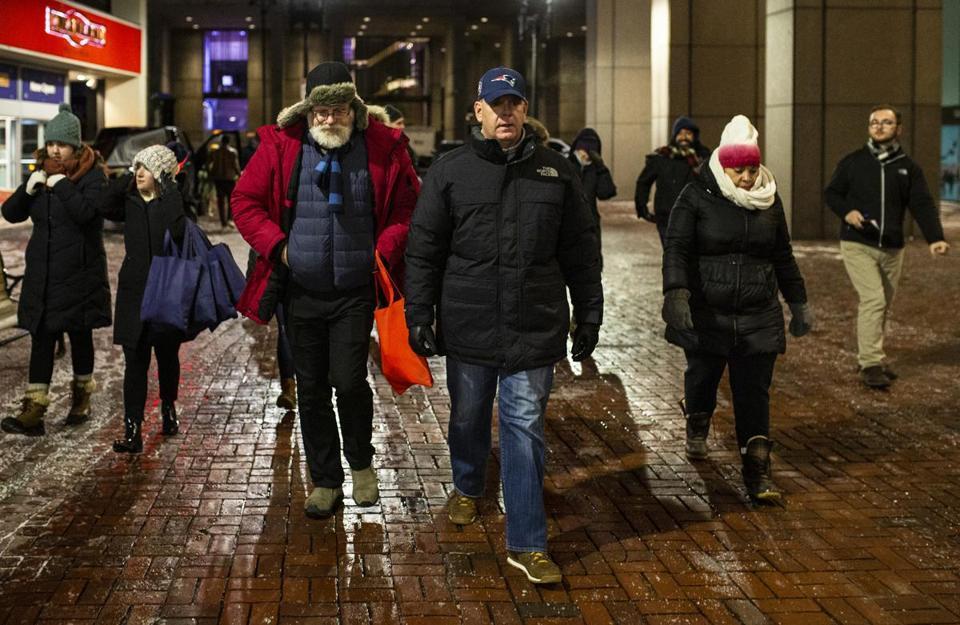 Boston has been selected as one of the communities to receive federal funding from HUD for the creation of housing and to support homeless assistance programs.

Mayor Martin Walsh announced the funding in a press release on Wednesday which states that nearly $26.3 million will be used to benefit Boston’s Way Home, a program dedicated to housing veterans and chronically homeless folks in the city.

“Our city’s success depends on providing opportunities for all of our residents, making sure everyone has a safe, stable home and the support they need to succeed,” Walsh said in a statement. “These funds will help us do the work of getting homeless Bostonians access to critical services and housing. I want to thank HUD and the entire Massachusetts delegation for their continued support.”

Boston’s entry into the McKinney Homeless Continuum of Care funding competition through HUD was put together by the Supportive Housing Division of the Department of Neighborhood Development (DND) and contained hundreds of data points and narratives about the city’s system of care and programs for the homeless.

“HUD is proud to provide this funding to the City of Boston team to assist in furthering their plan to end chronic and veteran homelessness,” HUD New England Regional Administrator David Tille said in a statement.

To date, Boston’s Way Home has housed 667 chronically homeless individuals, according to the city’s website. In 2016, Boston effectively ended chronic veteran homelessness by achieving a functional zero, meaning more veterans who entered the shelter system were housed or in the process of receiving housing then were not.

Boston ramped up its efforts to end chronic homelessness after the 2015 closure of the Long Island health campus, where a 400 bed shelter and a dozen recovery programs were located. While the city didn’t meet its ambitious goal to end chronic individual homelessness in 2018, it did reduce it by 20 percent since 2016 thanks to housing first initiatives. Walsh vowed in 2018 to reopen Long Island for addiction recovery services, but neighboring Quincy is opposed to the plan.

Boston’s Way Home was selected in the round of funding from HUD for renewal projects, the mayor’s press release said.

The Supportive Housing Division of DND also applied for an additional $3 million from HUD to fund new programs. Finalists for that funding will be announced at a later date.