Developers must answer the call for diversity and inclusion 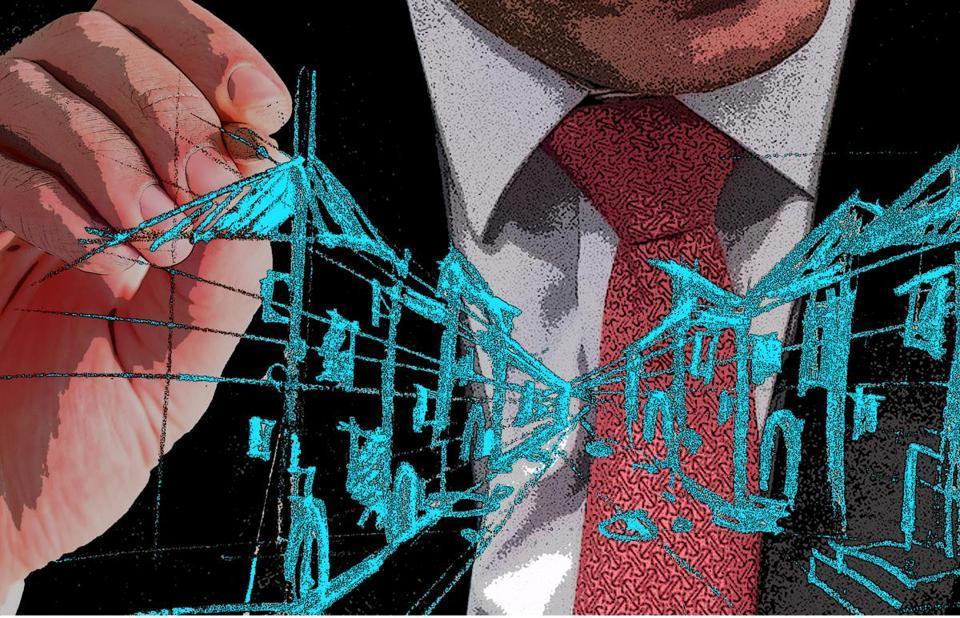 By Martin J. Walsh, published by the Boston Globe

Boston is experiencing the biggest building boom in our city’s history. You can see it in the cranes that mark our skyline. It’s also reflected in our record low unemployment rate and our record high production of affordable housing. New construction creates opportunity far outside the doorstep of a new building — in affordable housing requirements, in new jobs created and new funds for job training, and in new tax revenues that go to support our schools, libraries, and parks.

Our economy is strong, but we know there is more we must do. We will truly succeed as a city only if every single person has a fair shot at the opportunities we are creating. Since the beginning of this administration, we have strived to open new doors for Bostonians of every race, gender, and zip code.

We’ve used our building boom to share more opportunity. But we also know that the real estate development world itself is not accessible for all. We believe that government must set an example for the private sector to follow. That’s why the City of Boston and the Boston Planning & Development Agency are leading the way to a more inclusive real estate industry — and asking developers to do more as well.

It started with the Winthrop Square Tower in downtown. We reached a first-of-its-kind agreement with Millennium Partners for its $1.3 billion, 1.65-million-square-foot project to commit to hiring targets that promote inclusion at all stages of the development process. It will also create summer jobs, apprenticeships, and mentoring opportunities for Boston’s young people, during construction and after.

After the success of that agreement, last year we began asking all parties seeking to develop public land to include a diversity and inclusion plan as part of their proposal. We expect these plans to articulate a commitment to meaningful participation by people of color, women, and the businesses they own in construction, design, development, financing, operations, and ownership. This policy will foster a more inclusive workforce while creating more opportunities for building long-term wealth and economic prosperity.

It’s still early, but the impact of the new policy is already promising. The fully affordable housing project at Parcel 12 in Chinatown, a BPDA-owned parking lot, is moving forward with a diverse team of partners and subcontractors, including the Asian Community Development Corporation. In Dudley Square, the criteria have been applied to four parcels that the city is currently reviewing responses to, and will apply to four more that will be released later this year. In the Raymond L. Flynn Marine Industrial Park, we will soon pick a developer for 24 Dry Dock. We are seeing new partnerships being formed and new outreach happening that simply had not taken place before.

In the next few years, the policy will apply to up to 2 million square feet of public land that is likely to be developed. We have an opportunity to create transformational projects in the Seaport, Charlestown, Roxbury, and smaller parcels throughout the city that will benefit all neighborhoods.

We’re exploring ways to strengthen our tools for enforcing this policy and creating new ones. We’ve launched a disparity study that will provide the data we need to strengthen our equity policies. The results of that study will give us the legal tools to enforce the policy, further diversify the city’s procurement practices, and provide more opportunities for growing small businesses, getting good jobs, and building wealth.

Addressing economic inequity is not just a moral imperative. If we do nothing, we risk limiting our city’s success and growth. But government can’t solve these problems alone. So we call on everyone in the real estate and development industry to join us. Working together, Boston can become the leader in promoting diversity and inclusion in development.

Read the full article in the Boston Globe, here.