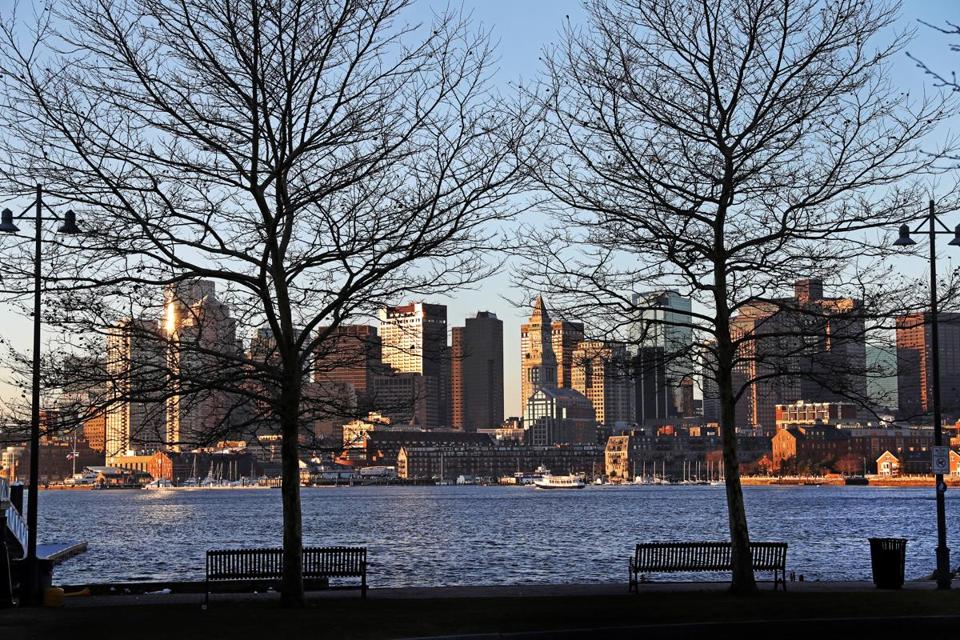 The NAACP, one of the nation’s oldest and most prominent civil rights organizations, announced Monday it will hold its 2020 convention in Boston, a remarkable public relations victory for a city still reconciling its racist past.

The NAACP revealed the location for its 111th national convention as it prepares for this year’s convention in July in Detroit. The organization noted that Boston was home to “one of the association’s earliest conferences in 1911 and the Boston branch remains one of the strongest branches in the nation.”

The convention will bring thousands of NAACP members to Boston and provide city leaders an opportunity to showcase what Mayor Martin J. Walsh sees as racial progress in the city.

“As the oldest branch in the NAACP, the Boston branch has a long and impactful legacy in the fight for racial justice,” the statement said. “Given our engagement in this fight, we know that 2020 will be a pivotal year for our country. This is sure to be a historic gathering.”

The statement added, “The convention will give members and guests from across the country the opportunity to discuss and advance the critical civil rights issues of the day, including economic inequality, criminal justice reform, voting rights and access, and educational equity.”

Walsh said in a statement Monday he was “proud” of the NAACP announcement. “This is a real testament to Boston’s commitment to achieving racial equity for all and becoming a place that is more inclusive of everyone,” he said. “I look forward to working with our partners to make this event an incredible success, and invite all of our city to join me in letting our country’s top leaders on issues of race, equity, and justice know how welcome they will be in Boston.”

The site of the convention was not revealed.

The NAACP’s announcement follows the news last week that a fund-raising committee, working with the city, finalized plans for a new memorial to be built in honor of Martin Luther King Jr. and his wife, Coretta Scott King, on Boston Common.

Walsh first disclosed in his State of the City speech in January that the city was a finalist for the 2020 convention. He said then that the decision reflected the city’s efforts to improve equality for all Bostonians.

“We are changing Boston’s culture for the better,” the mayor said in his speech.

The last time the NAACP held a convention in Boston was in 1982, at a time of heightened racial tensions in the city.

The NAACP hosts an annual convention to “establish policies and programs of action for the ensuing year,” according to its website, which states that the organization’s vision “is to ensure a society in which all individuals have equal rights without discrimination based on race.”

The group says its objectives are to ensure political, educational, social, and economic equality for all; to confront discrimination and race prejudice; and to preserve and protect civil rights through the enforcement of state and federal laws.

The message could have resonance in Boston, a city that still labors to heal the wounds of its past, from its role in the center in the slave trade in the 17th and 18th centuries, through the violence of busing and school desegregation in the 1970s.

City Council President Andrea Campbell, the first black woman elected council president, said in a statement Monday that the convention “is an exciting opportunity for Boston, and a great step forward in the conversation we are having around race and equity.” She added, “It’s equally important that we recognize we still have more work to do at home before and beyond this conference.”

Last year, the Red Sox’ effort to rename the street by Fenway Park that was named in honor of Tom Yawkey, the late owner of the team who had a reputation as a racist, divided the city. Many in Boston’s black community supported the name change, putting them at odds with many who said the city should keep the street name and instead celebrate Yawkey’s legacy as a philanthropist.

In 2017, the Globe’s Spotlight team documented a historic pattern of systemic racism in Boston that has left most of the city’s black residents out of powerful political and business circles.

The Walsh administration has also had a mixed relationship with the NAACP’s Boston chapter. In 2017, when Walsh was seeking reelection, the local branch gave him poor grades — includes Fs and Ds — for his efforts to improve racial equality and diversify city government.

In January, Walsh vowed that the city was working to make Boston “a more resilient city.” The city, he said, has reactivated a Human Rights Commission. And the mayor recently signed an order requiring all city workers to undergo training to recognize inequality across all government services.

“We put social justice at the heart of our vision because a more equal conversation means a more resilient city,” Walsh said.