From Boston’s Mayor: Marijuana and Diversity 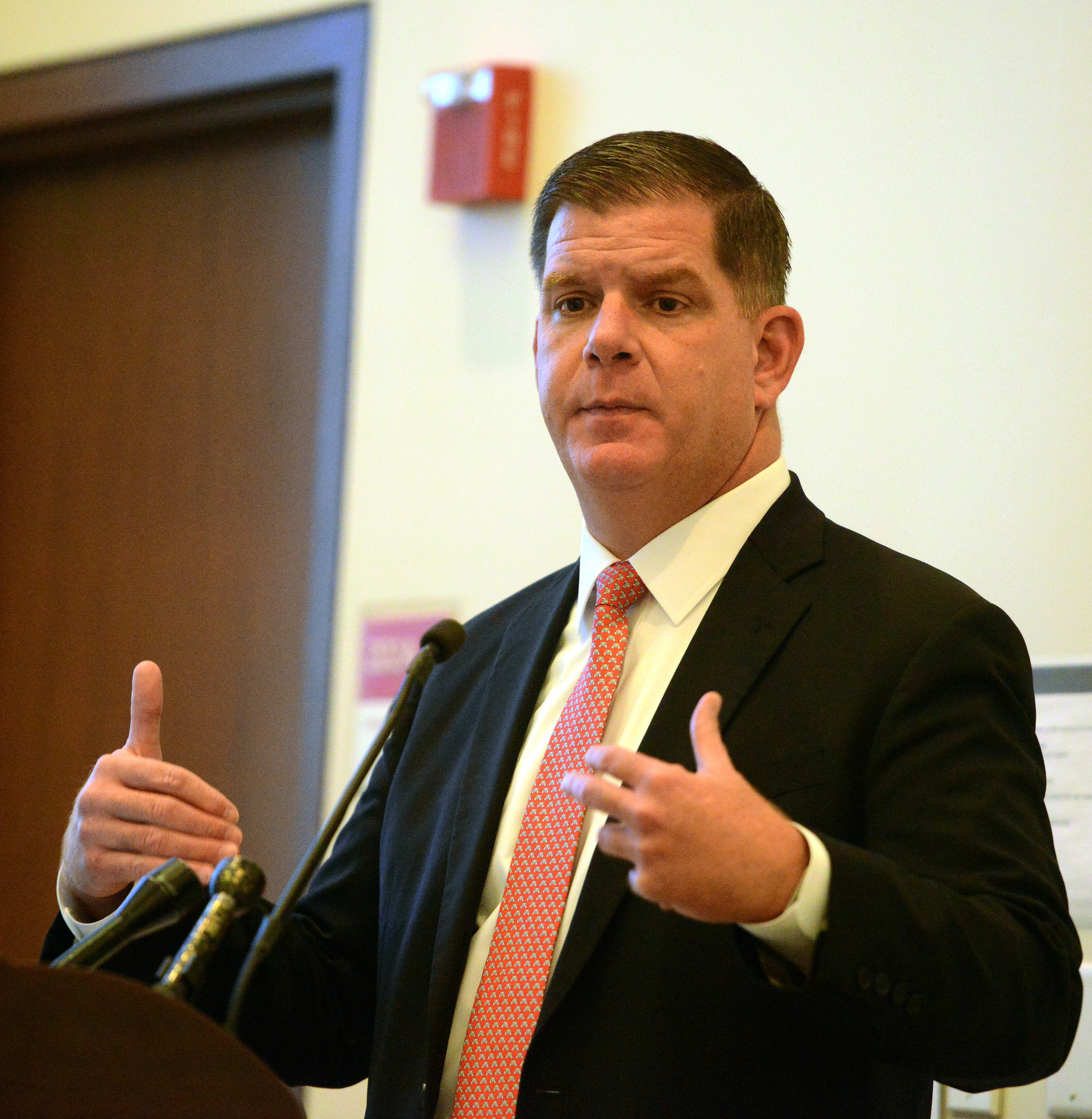 Mayor Martin Walsh says Boston is committed to ensuring access to the business for communities of color.

As the first major city on the East Coast to allow retail sales of recreational marijuana, Boston is taking proactive steps to ensure much-needed equity in this new industry.

Cities in other states with recreational marijuana have run into serious equity problems, in both where facilities are sited and who is profiting from them. Boston differs by making sure that retail establishments are spaced across our city and that the communities that suffered the most in the war on drugs have access to the new economic opportunities presented by legalization.

We are fostering partnerships between established cannabis companies and entrepreneurs of color from local communities.

We have called on well-funded operators to create a pool of resources that would support work force training for local minority- and women-owned small businesses and ownership opportunities.

And we require all applicants to demonstrate that they are prioritizing diversity and inclusion in their plans. Thus far, five of the six retail contract agreements Boston has entered into have diverse ownership and leadership.

Boston is a city that pioneers social change, and we are also a city that does things the right way. Our goal is to set a new national standard for equity in the emerging cannabis industry.

Read the original article in the New York Times, here.