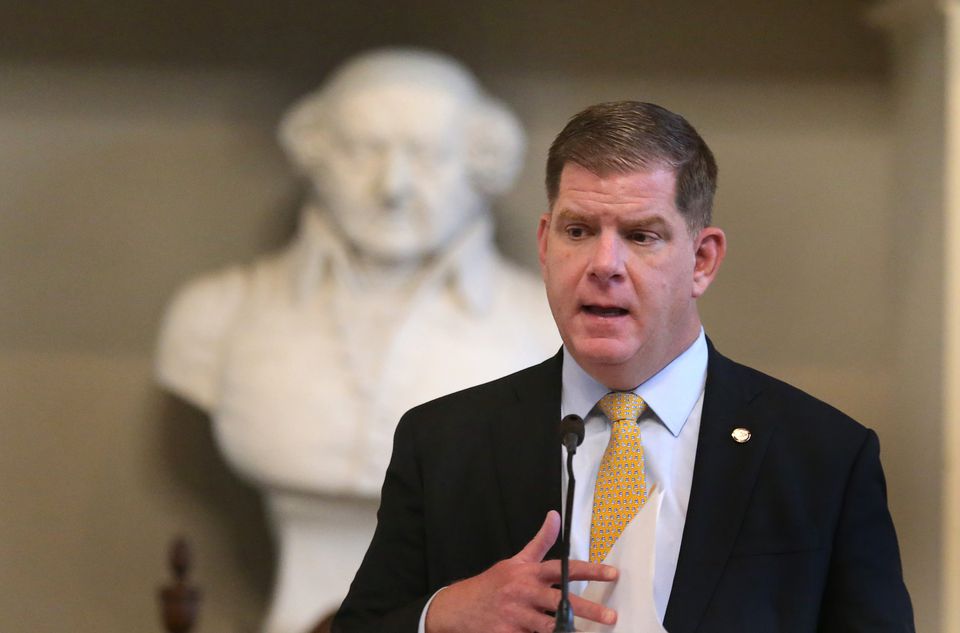 “These important investments are a reflection of our shared priorities,” Walsh said in a statement. “Those who supported this budget, from creation to passage, played a critical role in increasing the funding that will allow us to deliver on the promise of expanding opportunity across the city, from new housing to school nurses, more pre-kindergarten seats for our young people and additional resources to look at unsolved homicides.”

The capital and operating budgets were passed unanimously by the City Council. The school budget, the largest in city history at nearly $1.8 billion, passed by a vote of 10 to 3.

The mayor’s office said the school budget will provide free kindergarten for all 4-year-olds living in Boston within a five-year span, a full-time nurse in every school, free menstrual products for students in 77 city public schools, and free MBTA passes for all Boston students in grades seven through 12 in public, charter, private, and parochial schools.

“This is a positive step for our schools, our teachers, and our students,” said Jessica Tang, president of the Boston Teachers Union.

Twenty percent of the overall budget supports the Police Department, including increasing the force to more than 2,200 officers, implementing a new unsolved homicides unit, and bolstering diversity recruitment efforts for police, fire, and emergency medical services.

The new budget also includes $20.6 million dedicated to the city’s goal of 69,000 new units of housing by 2030, and 10 percent of new city funds will be dedicated to “climate resilience” projects, according to the mayor’s office.

After Walsh signs the new budget, it will go into effect on July 1, the first day of the new fiscal year.