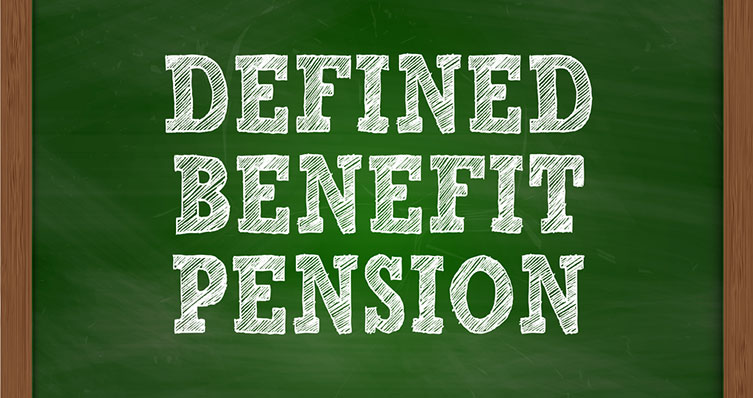 The City of Boston on Wednesday terminated its relationship with billionaire money manager Ken Fisher, pulling about $248 million in pension fund money from his firm following lewd comments he made last week.

The Boston pension board voted 5 to 0 at a regularly scheduled meeting to drop Fisher Investments, joining a growing number of government pension funds that have cut ties with the Washington state company.

The city began reviewing its holdings as news stories spread about Fisher’s remarks at an investment conference in California. According to an account posted online by a CEO in attendance, Fisher spoke about picking up women, genitalia, and disgraced financier and sex offender Jeffrey Epstein. Fisher has since apologized.

Before the vote, Mayor Martin J. Walsh, who appoints some of the pension board’s members, asked that it pull city money from Fisher.

“The statements made by Ken Fisher implicate not only his own judgement, but potentially that of the company as a whole,” Walsh wrote to the board. “Boston will not invest in companies led by people who treat women like commodities.”

The city relies on outside investment firms to manage its $5 billion pension fund and has been using Fisher Investments since 2006.

Emme Handy, chief financial officer for the city, said it has a fiduciary responsibility to pensioners, and while the CEO’s comments were “incredibly distasteful,” they also represented “poor judgment.”

“We are very clear. We don’t have a relationship with any manager who exercises such poor judgment,” Hande said. “This is an appropriate decision to make, and we are protecting investments and living our values with our investments, too, which is incredibly important to the mayor.”

Boston joins the Michigan retirement system and the City of Philadelphia pension fund in dropping Fisher Investments, bringing the total amount being withdrawn to more than $900 million, according to media reports.

Other public retirement programs are reevaluating whether to do business with the company.

Fisher does not manage any money for the Massachusetts state pension system, a spokeswoman for the state treasurer said. The firm was on a list of preferred vendors for investment services for the state’s deferred compensation plan, but it was notified in a letter sent Tuesday that it had been dropped from that list because “the comments represent a culture that is inconsistent with the position and beliefs of this Office.”

Fidelity Investments, as first reported by Reuters, is also reviewing its relationship with Fisher Investments. A spokesman for Boston-based Fidelity told the Globe that Fisher manages about $500 million for the financial services giant.

“We’re very concerned about the highly inappropriate comments he made,” Fidelity’s Vin Loporchio said. “We feel the views he expressed don’t align in any way with our company’s values.”

The male-dominated investment industry has historically been notoriously sexist, but two years into the MeToo movement that behavior is not being tolerated. It is unusual for organizations to sever ties with a money manager over offensive comments, and it is being applauded.

“People can’t assume that they can speak about women in disparaging ways and that their customers and their peers will accept that type of remark as kind of business as usual,” said Karen Firestone, CEO of the Boston wealth-management firm Aureus Asset Management. “It should not and cannot be accepted anymore.”

Fisher Investments has more than $112 billion under management for large institutions and high-net-worth individuals, according to its website.

Fisher spoke at an invitation-only conference organized by Tiburon Strategic Advisors in San Francisco last week. The remarks were meant to be private, but some attendees decided to go public because of the sexist nature of the comments.

“Things that were said by Ken Fisher were absolutely horrifying,” said Alex Chalekian, chief executive of Lake Avenue Financial in Pasadena, Calif., in a video posted on Twitter. “I just had to open up and mention how disgusted I am. . . . We need to change this. We need to change it now.”

Fisher, in a statement, has offered an apology, saying:

“Some of the words and phrases I used during a recent conference to make certain points were clearly wrong and I shouldn’t have made them. I realize this kind of language has no place in our company or industry. I sincerely apologize.”

But in an interview with Bloomberg News, he showed little remorse.

“I have given a lot of talks, a lot of times, in a lot of places and said stuff like this and never gotten that type of response,” Fisher, 68, told Bloomberg. “Mostly the audience understands what I am saying.”