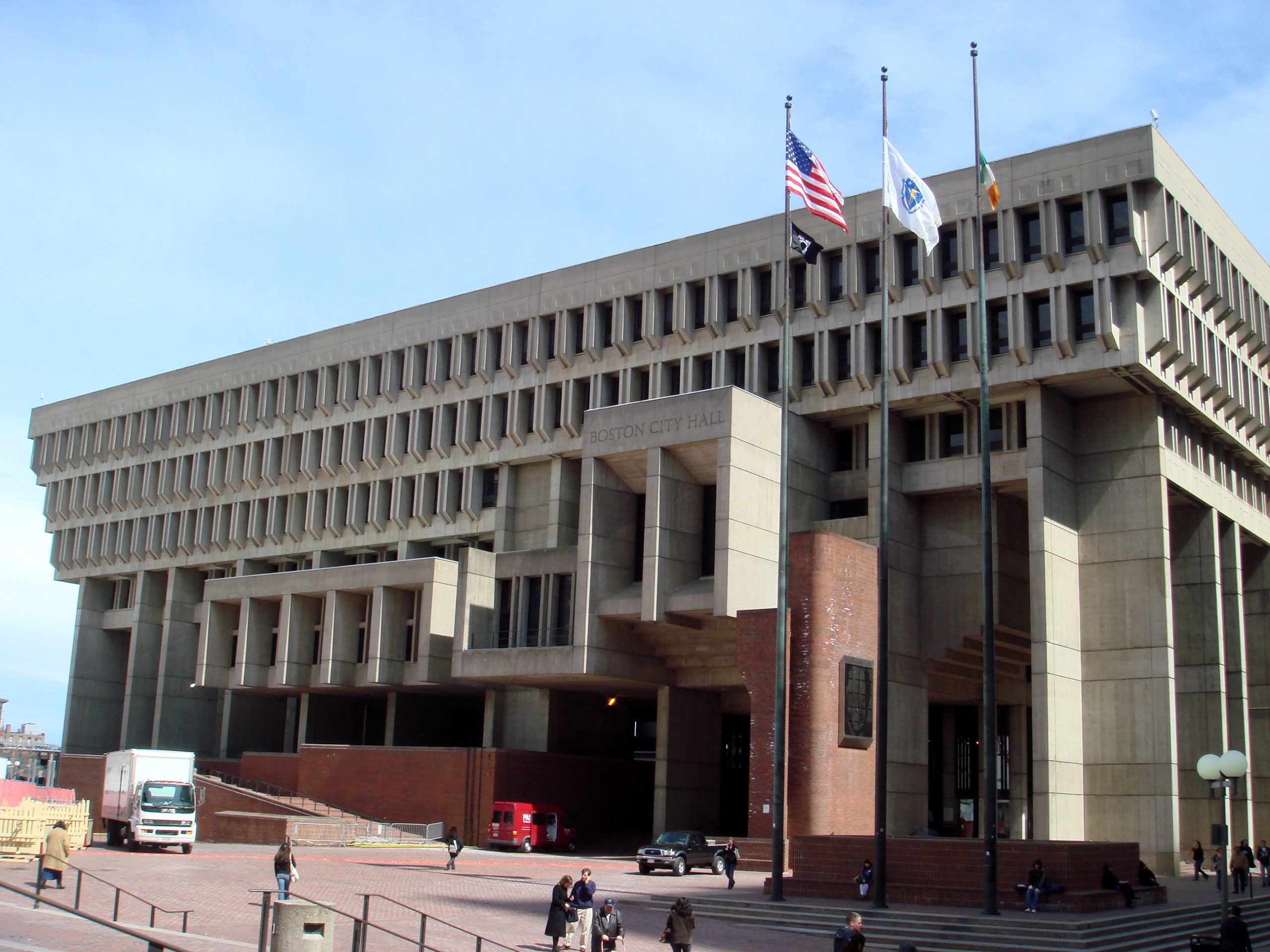 By Gintautas Dumcius  – Digital Editor, Boston Business Journal
Boston Mayor Marty Walsh on Monday signed off on legislation allowing city officials to impose a transfer fee of up to 2% on private real estate sales over $2 million.

The legislation, aimed at increasing funding for the creation and preservation of affordable housing units, is a home rule petition, meaning it still needs the approval of the state Legislature and the governor before it can go into effect.

“Housing is the biggest economic challenge facing the residents of Boston and people across our region. That’s why it’s critically important that we do everything we can to support the creation of homes that are affordable, while also preserving our existing housing stock,” Walsh said in a statement.

The transfer fee apply to the purchase price, with the seller and the purchaser each paying 1%. The money would go towards the city’s Neighborhood Housing Trust, or put towards the creation or preservation of affordable housing through the annual budget process.

The measure has the Boston City Council’s support. “When passed by the state legislature, this home rule petition will help curb speculative real estate practices and stands to bring as much as $169 million in revenue annually that can be invested in affordable housing,” said Kim Janey, who is vice chair of the council’s housing committee and represents Roxbury and parts of the South End, Dorchester and Fenway.

According to Walsh’s office, a 1% fee on all private market sales, not just those valued at more than $2 million, would have raised $84 million a year over 10 years, and a 2% fee would have pulled in over $168 million over the same time period.

Read the original article from the Boston Business Journal, here.