Volunteers, including Marty Walsh, fan out across Boston for annual homeless count 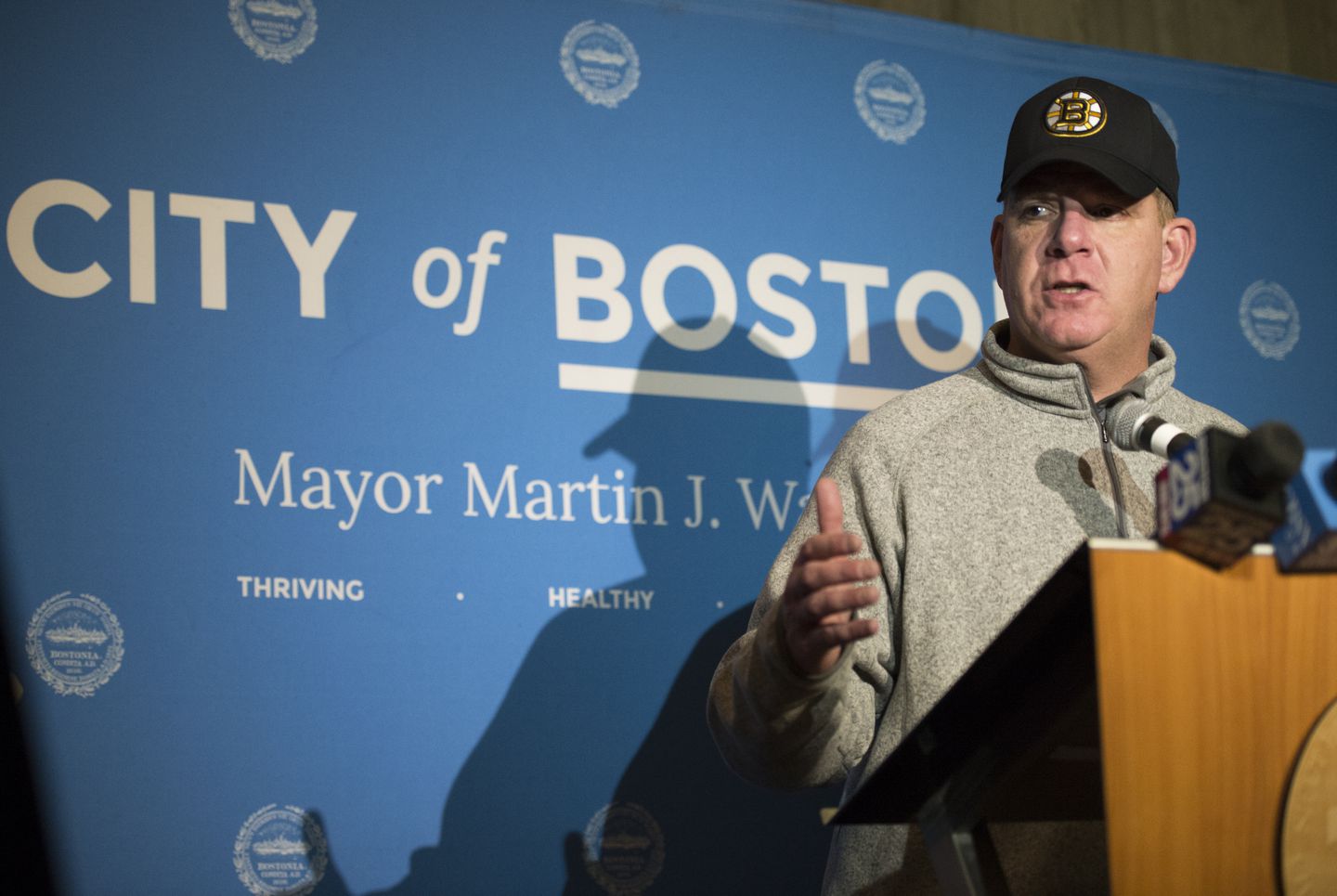 For 40 years, volunteers have spent one winter night combing the streets, checking doorways, alleys, overpasses and MBTA stations for people. Those living in emergency shelters, transitional housing and special programs focused on homeless youth and veterans will also be counted on Wednesday. The night’s final census offers a picture of who is living homeless in Boston right now.

When Mayor Martin J. Walsh took off at about 10:15 p.m., the sky was clear and the temperature was around 30 degrees, significantly warmer than the frigid temperatures at last year’s count. On the final night of January last year, the city found there were 6,203 people who were homeless, including 121 people sleeping on the street. The results of this year’s count will be compiled and released in the next few weeks, the city said.

“We do this because we believe that every single person deserves compassion and respect,” said Walsh before the count began. “This census provides us with a basis for our work all year round.”

“I want to be able to say one year, ‘This was a great tradition that we had in the city of Boston, but we no longer have to do it,’” said Walsh.

The first homeless person Walsh encountered was Jose Ortega, 53, who said he typically sleeps behind the State MBTA station, getting warmth through the station walls.

Ortega said he was born and raised in Boston and had been living homeless on and off since 2006, though he is now on a waiting list for public housing. He carried a sleeping bag in his backpack and a red, white and blue blanket in a canvas bag at his side, along with a cardboard sign that said “help a veteran.”

He said he sometimes gets kicked out by T workers.

“Then I try to sleep over here and then I get kicked out by security. I can get woken up three times a night before I find a place to sleep,” Ortega said. He asked the mayor to confirm that he was not trespassing on storefronts.

Farther down the street Walsh and Jim Greene, the city’s assistant director for street homeless initiatives,, attempted to rouse a man sleeping under blankets in the doorway of a TJ Maxx.

“I said ‘Please go!” the man shouted from beneath the blankets.

The vast majority of homeless people in Massachusetts are sheltered, in contrast to warmer West Coast states like California and Oregon, where upwards of 60 percent of those who are homeless live outside, according to federal data. Cities that rely on federal dollars to tackle homelessness are required to do an annual point-in-time count.

The count came as Walsh announced that the city’s Way Home Fund reached its goal of raising $10 million two years ahead of schedule.

The fund will be used to create “hundreds of new units of supportive sustainable, long-term housing for chronically homeless men and women,” according to Walsh’s office.

The fund was launched in partnership with Pine Street Inn and Bank of America. It is funded through contributions of individuals and businesses, according to the mayor’s office.

The city’s Way Home program “has resulted in a complete redesign of the way Boston offers services to homeless individuals to offer wraparound services to those who require the additional level of care,” according to Walsh’s office.