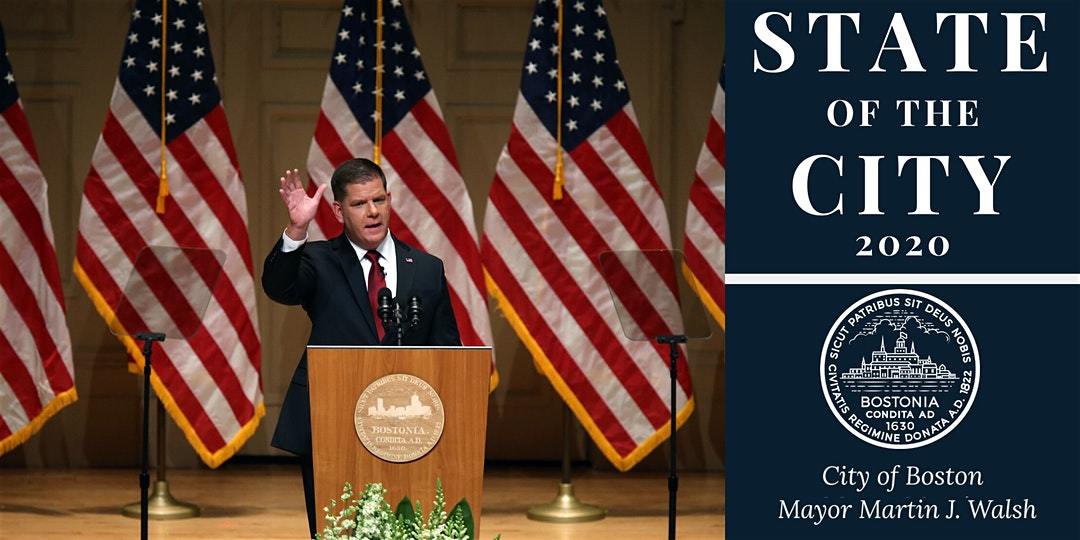 “We believe in a Boston where housing is more than a commodity, it’s our community,” Mayor Marty Walsh said of his housing plan

Boston Mayor Marty Walsh used his State of the City address Tuesday to announce hundreds of millions of dollars of investments in the city’s housing and education.

He announced a $500 million plan to build homes for low- and middle-class families over five years and a $100 injection into Boston Public School classrooms over three years, both of which he called unprecedented.

“This is one of the most progressive housing policies in America, because we believe in a Boston where housing is more than a commodity, it’s our community,” Walsh said of his housing plan.

That plan will include the first city-funded rental vouchers issued in city history, Walsh said. His office explained it will work like a city-funded Section 8 program that is estimated to reach hundreds of families over the five years.

Walsh said Boston will commit $100 million of its own resources to double the current investment in affordable housing and generate more revenue by selling the Lafayette Garage and a transfer tax — yet to be approved by the State Legislature — on sales of $2 million in Boston.

The approval of that tax would ultimately help neighborhoods including Brighton, Chinatown and East Boston, according to Walsh.

His education plan “will reach every school and it will be carefully targeted, so every dollar makes a difference,” Walsh said. “We’ll begin with intense support for underperforming schools, so we can become one great district,” Walsh said.

That $100 million in funding for things like curriculum enrichment and students’ mental health will go directly to students or school-provided services, according to Walsh’s office, and won’t affect standard cost increases.

On transportation, an issue that bedevils many Bostonians, Walsh said he’s directed police and the Department of Transportation to develop a joint plan to strengthen traffic enforcement and announced the creation of an East Boston Transportation Action Committee.

He also called on the state Legislature to allow Boston to vote for bond measures that have allowed cities like Los Angeles and Phoenix to “take a quantum leap forward in transportation” through major infrastructure projects.

“Together, we’ve made Boston the safest, healthiest, most dynamic, productive and inclusive city it’s ever been,” the mayor said.

The speech began minutes after an Iranian rocket attack on Iraqi bases where U.S. troops are stationed, and Walsh began with a moment of prayer for service members stationed overseas.

Walsh, Boston’s 54th mayor, is in his seventh year as mayor after being sworn in in 2014. Last year, his State of the City speech touched on the city’s diversity and it’s lowest-ever unemployment rate of 2.4%.